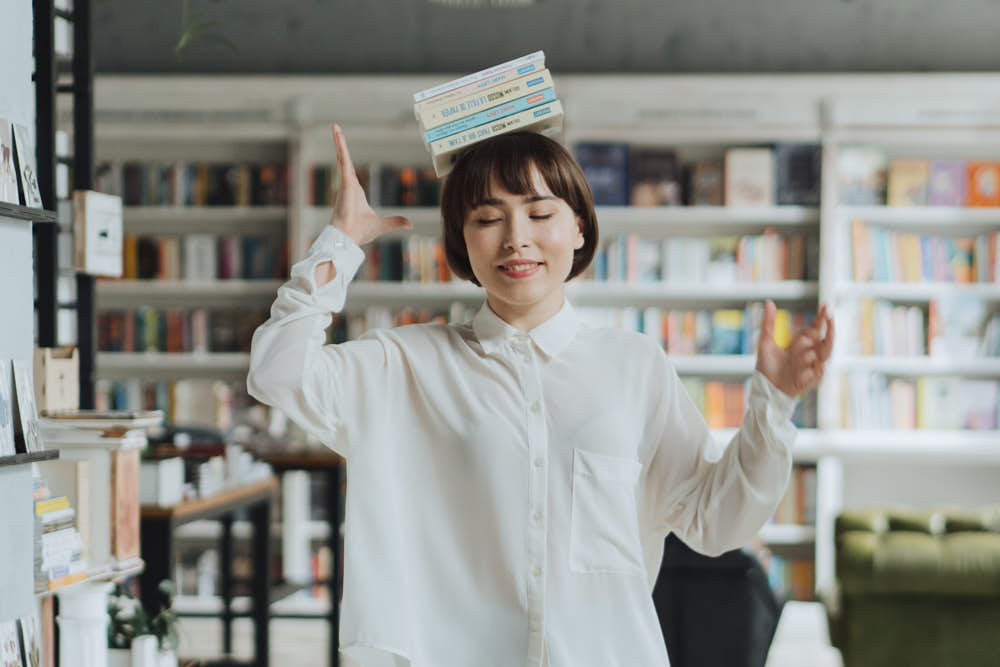 In my former life as the owner of a rep agency in the gift industry, I had all the trappings of a traditional business: an office, employees and eventually an office manager. Janet was my very first office manager. She arrived with boat loads of experience. I was still in my thirties and she was a decade (or two) older than me. Honestly, I was intimidated.

Janet was a like a drill sergeant. She definitely had a method for getting things done and she wasted no time in getting started. After a few weeks, she came into my office and sat down to have a little chat. What she said surprised me. Really, she just wanted to thank me.

She said in all the places she worked, she eventually realized that if she needed ten pieces of information to be successful, her bosses and coworkers would share maybe eight out of those ten. But, she said, since working in my office, she realized that we (“we” includes my amazing right hand, Kathy) not only gave her all ten, we kept going.

In other words, we provided Janet with everything she needed to be successful.

It was one of the highest compliments I’ve ever received and one I’m most proud of. Of course I wanted her to be successful! I hired her for her expertise, to hinder her abilities would just be silly.

Speaking of silly. I take a Broadway dance class one morning every week and my most amazing teacher recently hosted a dance party on a Friday night. We started the evening by playing a game that involved teams and balancing a thick book on our heads while walking across the floor and then doing a little free-style (still with the book on our heads). There were prizes to be won.

My idea was to open the thick book and put it on my head. I figured it would stay on better so it would be easier to free-style and take home a prize. (Can you spell competitive?) I encouraged the two women ahead of me, on my team, to open the book before putting it on their heads. The first one didn’t, but the second said “I’m gonna do it!”

And she won the prize for most “creative cheating!”

(When her name was announced, she hesitated and turned to me and said “but it was YOUR idea…” I gave her a nudge to claim her prize.)

Pause, right here. What are you thinking?

Was I wrong to give my idea away? Does your answer change knowing she won a prize with my idea? Or, do you believe, like I do, there’s plenty for everyone and it all evens out in the end?

I was happy that she won – it was an acknowledgement that my idea was a good one!

Do you share your creativity and expertise freely, or do you guard it, perhaps under the category of “job security?” Whether you work in an office or volunteer in your child’s classroom or the local non-profit, there is always an opportunity to allow someone else to shine.

The question is, what do you do with that opportunity? I would love to know below!

← How’s Your Mind-reading Ability? (That’s what I thought…) Just Stop Talking →
Manage Cookie Consent
To provide the best experiences, we use technologies like cookies to store and/or access device information. Consenting to these technologies will allow us to process data such as browsing behavior or unique IDs on this site. Not consenting or withdrawing consent, may adversely affect certain features and functions.
Manage options Manage services Manage vendors Read more about these purposes
View preferences
{title} {title} {title}