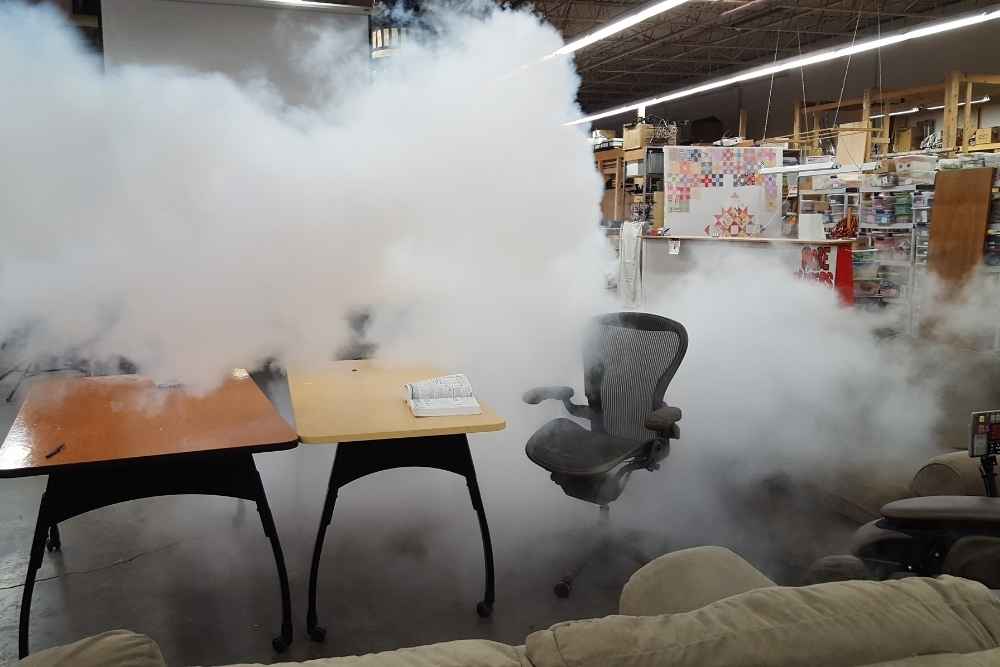 That’s KIS with one S

Normally the acronym has a double S as in Keep It Simple Stupid but in my house, I never allowed my boys to call anyone stupid (or say shut up) so I’ll keep it to one S.

The last time we drove from Connecticut to Chicago on I-90, I noticed the very simple thing some states did: as we approached a rest area, a sign announced the mileage until the next rest area. It made it easy to decide if we wanted to stop or wait a few more miles.

I wished all states followed suit. So, so simple.

The last time we were in Montreal, we rode the subway.

It was similar to subways in New York, Boston or Chicago. There’s an open area in front of the doors with one pole mounted in the middle of the car so passengers can stand and hold on.

One pole. Many hands.

In Montreal, that same pole was really three poles all mounted closely together so it was easier for passengers to hold on without having to be pressed up against each other.

Too often we want to complicate the simple and then simple is no longer possible.

Today is the last Tuesday in January. It’s still a New Year.

According to Statistic Brain, almost half of all Americans make a New Year’s Resolution and only half of those resolutions make it past six months.

Which half are you in?

Depending on the resolution list you find, these are usually in the top five:

Remember Marie Kondo? She turned getting organized into a net worth of $8 million (I bet that sparked some joy!)

Maybe if I had followed her method at the peak of her popularity, my closet would be clean(er).

It’s been a mess. For years. Do you have some part of your living space that makes you sigh, ok, maybe cringe, just thinking about it?

Whenever I think about tackling my closet, I get overwhelmed.

I’ve convinced myself I need to devote a day or two or three to effectively clear it out and re-organize it. But honestly, who has that much time?

A day or two or three? For a closet?

So it remains the same. Almost unusable. A closet full of stuff I could, if I had the fortitude, just give away.

What if I KISed it?

What if I kept it simple and just started?

Instead of an entire day (or two or three), what if I made my resolution to devote fifteen minutes every day (or at least most days) to making it usable again?

Fifteen minutes. I’ll even set a timer. Simple. Doable. By this time next year, I’m certain I will be admiring my beautifully organized and clutter-free closet.

KIS. Keep It Simple. Just start. And before long your resolution will become part of your daily routine and you’ll be in the fifty percent still going strong at the end of the year.

Bottom line: Simple is doable. Then all that’s left to do is start.

Comment below and let us ALL know what you plan to tackle first. Be accountable! We’ve got your back – and we’d love to celebrate you!

← Check the Box and Move on
Manage Cookie Consent
To provide the best experiences, we use technologies like cookies to store and/or access device information. Consenting to these technologies will allow us to process data such as browsing behavior or unique IDs on this site. Not consenting or withdrawing consent, may adversely affect certain features and functions.
Manage options Manage services Manage vendors Read more about these purposes
View preferences
{title} {title} {title}